How to take your business to the next level

You’ve done the hard work by setting up your business and establishing solid foundations with a good client base – congrats! So how do you expand, and do so profitably? 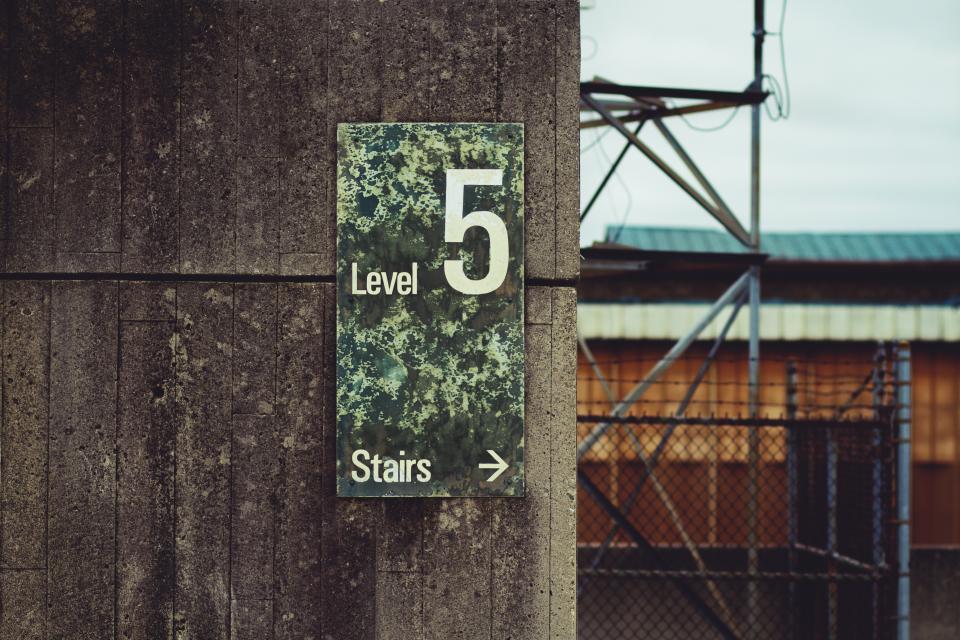 We’ve zeroed in on the world’s top-performing companies to see how they’ve achieved their growth goals, and how you can apply the same strategies to your own business.

From the late 1990s and early 2000s, McDonald’s restaurants in the US faced many challenges to its business model among different consumer groups, and this took its toll on the company’s sales growth and equity performance.

So what did the fast food giant do? It launched a new sales strategy with its ‘fast and convenient’ tagline to respond to changing trends, driven by consumers’ desires for healthier choices and better dining environments. McDonald’s soon began to offer a new range of healthier options on top of its existing best-selling menu.

By stepping back and re-evaluating its sales process, McDonald’s gained more market share by shaking up its strategy and interrupting the ‘neighbouring’ café market.

All businesses can kickstart their own growth by constantly analysing their own business, re-evaluating the market in which it operates, and taking note of upcoming or new trends in the landscape.

Have your competitors started introducing new products? Are they operating in new markets? Is there a gap that your company could fill with a new offering? Take note.

Smart businesses know they need to anticipate changes – which has the potential to translate into opportunities or threats, depending on your approach.

Commitment to digital technology and the cloud: Coca-Cola Co.

Coca-Cola Co. represents one of the world’s biggest consumers of cloud technology; they’re one of many companies shrinking the amount of physical data centre capacity, instead sending company data and applications straight to the cloud.

The 100-year-old organisation began moving systems into a private cloud, and now around 20% of its computing environment is hosted there. The company said it plans to move everything off premise within five years.

There’s just one thing the company reportedly doesn’t keep in the cloud – the original Coca-Cola formula – which is kept in a vault at a tourist attraction*.

Sir Richard Branson is one of the world’s best-known entrepreneurs and operates with a very specific philosophy: Take care of your people first, and profits will follow.

As an international entrepreneur, adventurer, icon, and the founder of Virgin Group, Sir Branson has successfully built an empire synonymous with creative disruption.

Many experts incorrectly predicted Virgin Atlantic would fail – but those same people failed to understand that for profits to materialise, a company must hire the ‘right’ kinds of people who want to elevate the brand, business and customer experience.

With specific strategies in place, you can take growth strategies from the world’s biggest companies and employ them locally, enabling your business to reach new heights.